What are the origins of Burgundy's Vineyard ?

The vines were established from Italy from the 1st century. From the 10th century, the monks of Cluny and Cîteaux formalize the work of the vineyard. In 910, the first Benedictine abbeys appeared. This is the founding of Cluny. Subsequently, in 1098, the Abbey of Cîteaux was founded. In 1100, the monks bought land 10 kilometers away. This land is located in Vougeot. Why did they buy this land?

These plots were used to plant vines and produces a quantity of vines necessary for the monastery.

Income from the agricultural sector then became the wealth of the monks. Their work contributed to the birth of the notion of "Climat and Clos". In particular the "Clos de Rèze" in Gevrey Chambertin or the "Clos de Tart" in Morey Saint Denis. These "Clos"had  many advantages more than a simple utility of delimiting the grounds. These low walls firstly allowed them to prevent anyone from entering the field. Second, they avoided the herds from grazing their land. And finally, they made it possible to retain the heat of the day and transmit it at night.

In 1112, Bernard de Fontaine left Citeaux to found Clairvaux. Today known as Bernard of Clairvaux. This is how the foundations of monasteries began throughout France. In each monastery, the monks worked the vines. It is through this expansion in the number of monasteries that we also speak of viticultar expansion. At the beginning of the 12th century, the vineyards of Burgundy are still unknown. This in particular because the climates of Burgundy are too cold. The wines therefore lack fruitiness, they are too clear. Especially since then transportation was not developed as it is now. Burgundy does not have a fluvial axis and cannot transport its production not to mention the risk of the wines turning during the journey.

In 1308,we were talking about  the installation of the papacy in Avignon. The pope head of the Church, came to settle in Avignon and not in Rome. A great opportunity for the Burgundians. They could then follow the course of the Rhône and bring the wines more easily. It was then that the popes taste these wines and appreciate it very much. So much so that in 1364, Urbain V prohibited the Abbey of Citeaux from sending their wine to Rome. At the time the aristocracy of Europe passed through Avignon tasted its wines.

This is how the fame of Burgundy begins to make its way. In the 18th century, Burgundy vineyard had 40 000 hectares of vines compared to 29 500 today. Namely, the great wine region was in Dijon and not Beaune. During this century the Burgundian "bourgeoisie" wanted to buy plots of vines. They therefore bought plots of already existing vines. Therefore, they redeemed them from the Church. In 1760 the Romanée was taken over by Louis François de Bourdon Conti and then became the Romanée Conti. The purchases of plots by aristocrats and parliamentarians have an important role in the contribution of the end of ecclesial presence in the French vineyard. This end is also reinforced by the revolutionary period and the nationalization of the goods of the clergy. 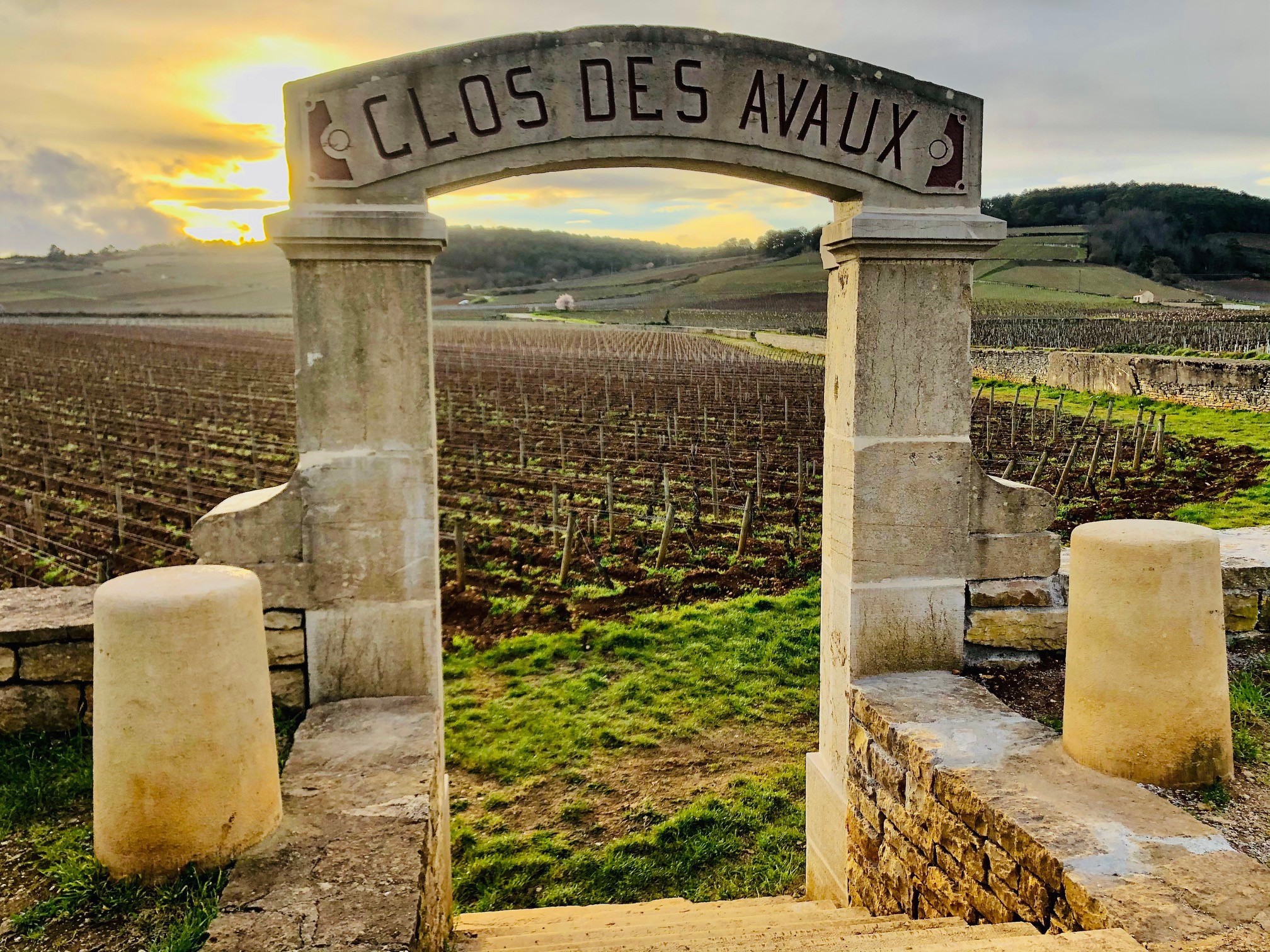